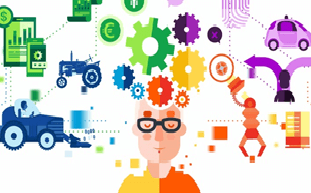 In November, Philip Hammond delivered his first Autumn Statement as chancellor; setting out the government’s forecast for the position and aims of Britain’s economy for the next five years. Many viewed the announcement as rather bleak, with a predicted £59bn less available for public finances as a consequence of Brexit due to inflation, lower migration...Read More 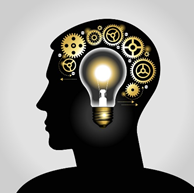 Taking a tech business from conception to fully operational reality can be a daunting process and is often the stage where a number of potentially innovative and useful ideas start and end.

There are a number of processes to consider and even though an entrepreneur might have a fantastic solution to a very real and current problem, translating that idea to an operational product is made more difficult because of the specialist knowledge that is often required, often requiring a whole team of experts to collaborate to get your idea off the ground…Read More 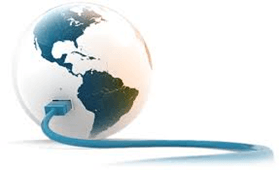 ​I remember watching “Back to the Future” as a child. The futuristic technology and “cool gadgets” seemed so unattainable at that point. 31 years on, we have surpassed the clumsy technology featured in the film and now regularly take sophisticated technology for granted.

It is a matter of fact that technology has and will continue to change the world that we live in. One of the most talked about technologies at the moment is of course Virtual Reality (VR) and Augmented Reality (AR). How the technology can be applied in our lives, sectors it could disrupt or even how it can improve social issues...Read More 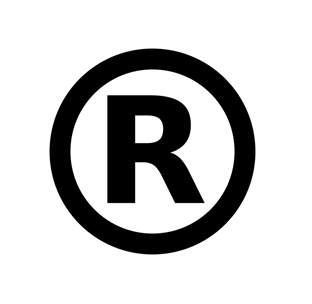 The start-up journey can be a whirlwind, from conception, market research, branding, advertising, setting up a team to and the holy grail, raising funding.

London is widely renowned for being home to a number of tech start-up companies who have experienced a rapid rate of growth...Read More 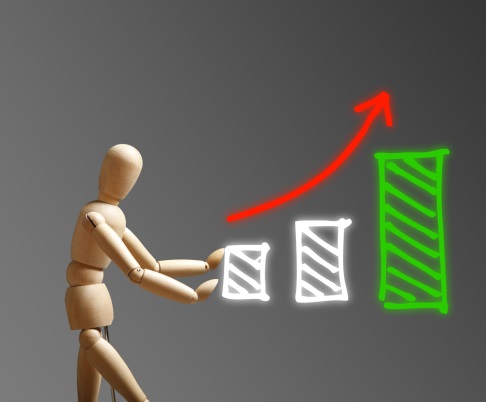 So you have succeeded in going past the first hurdle and secured the first round of funding. Now what? No, you do not go past “Go” and collect £200. Instead, you will have the blissful headache of planning the next stage for your Tech company.

The balance of scaling your business at a pace and size that is suitable as well as managing the timing...Read More 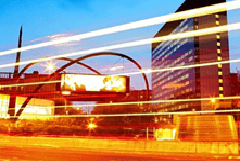 You do not have to look far from Silicon Roundabout to recognise that London is a hotbed for tech start ups & entrepreneurs, founders and all manner of tech savvy folk. In fact, London’s Tech City, centred around Shoreditch, is widely recognised as the world’s third largest cluster of technology start up companies in the world, after San Francisco and New York City.

This is, however, no   coincidence and although Shoreditch is now home to major tech companies such as Google, Cisco, Amazon and Airbnb... Read More

How can we help you?

Some cookies are essential, whilst others help us improve your experience by providing insights into how the site is being used. The technology to maintain this privacy management relies on cookie identifiers. Removing or resetting your browser cookies will reset these preferences.